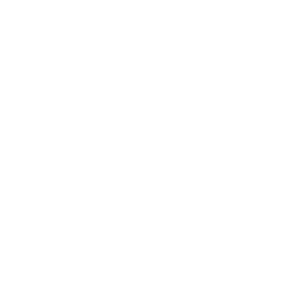 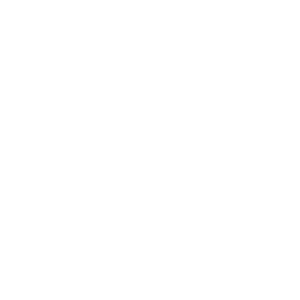 What do we believe about God and ourselves?

"In essentials unity, in non-essentials liberty, in all things charity"

We believe... the church is best organized locally and led by the pastor and directed by a team of elders. We are truly a nondenominational church. Therefore, we have no external human authority over us. Our sole authority is Christ.

Although we are not officially affiliated with the Calvary Chapel association, if you feel at home in a Calvary Chapel, you will feel at home here too. We have expositional, verse-by-verse preaching, and our worship style is very similar.

We affirm... the Apostles', Nicene, and Athanasian Creeds as well as the historic truths reestablished in the Protestant Reformation:

We are saved by grace alone, through faith alone, in Christ alone, as revealed in Scripture alone, to the glory of God alone.

We believe...that the Bible is the verbally inspired Word of God and without mistakes, as originally written. It is the complete revelation of His will for salvation and the only unfailing rule of faith and practice for the Christian life.

We believe...in one God, Creator of all things, eternally existing in three persons: Father, Son, and Holy Spirit, and that these three are co-eternal and of equal dignity and power.

We believe...in the deity of Jesus Christ; His miraculous conception by the Holy Spirit; His virgin birth; His sinless life; His substitutionary death on the cross; His bodily resurrection; His ascension to the right hand of the Father; and His personal, imminent return.

We believe...that man was created by and for God; that by man's disobeying God, every person incurred spiritual death, which is separation from God, and physical death as a consequence; and that all people are sinners by nature and practice. No one is good, no not one. God created man, male and female, after His own image.

We believe...that Christ died for our sins and that all who believe in Him are declared righteous because of His sacrificial death and are, therefore, in the right relationship with God

We believe...in the bodily resurrection of everyone who has lived, the everlasting life with God for those in a right relationship with Him, and the everlasting punishment of those who have rejected God's forgiveness in His Son.

What is the gospel?

What defines and motivates Calvary?

What drives us as a church?

Have a question about what we believe at Calvary Church? Get in touch with a person on our lead team directly by clicking the button below. 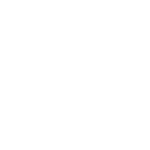